Exploring the Collection showcases the work of three local artists – Geoffrey Key, Harold Riley and LS Lowry – alongside works by other 20th century British artists from our collection. They have been selected to represent the artists’ connection to the collection, whilst also reflecting the small but strong collection of 20th century British artists held at Salford Museum & Art Gallery.

Geoffrey Key (b.1941) is a prolific artist and we have many works in the collection dated mainly from the 1960s and 70s. A selection of Several of Geoffrey’s works are on display and he has also chosen several works by other artists in our collection to display alongside his work.

Harold Riley (b.1934) is also well represented in the collection, with a wide range of work dating from the 1950s. Included alongside his work are a small number of paintings the artist purchased over the years to support the Museum collection.

We are also delighted to be able to include works by LS Lowry (1887 – 1976) from The Lowry, Salford Quays. They are displayed alongside works by local artists that were donated by Lowry. 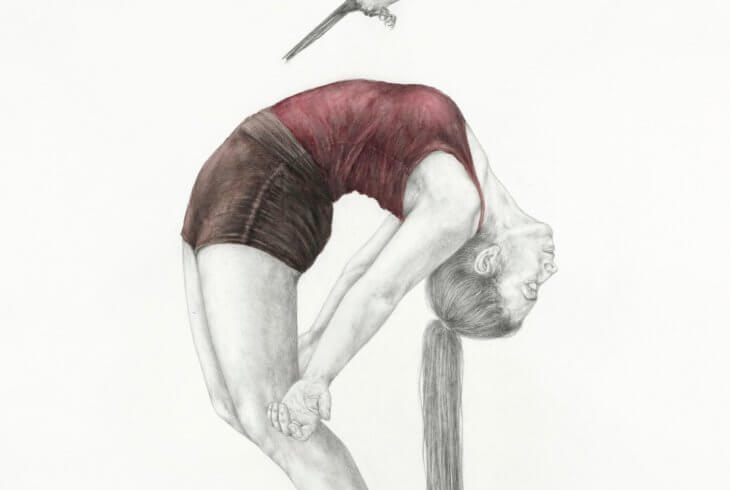 Stirrings is a major solo exhibition by internationally recognised north-west based artist Rachel Goodyear. It has been co-commissioned by Grundy…