After a fabulous set of tours, we can’t wait to welcome Cultural Comedy Tours back to Salford Museum!

Combining the most exciting comedians on the circuit with favourite museums, art galleries and more, Cultural Comedy Tours brings the best of both worlds together for an unforgettable tour.

Learn more about the stories and people behind the Salford museum art and artifacts with a jam packed tour of jokes and laughs. Will it be completely made up? Will it be stranger than fiction? There’s only one way to find out! We’ll be joined by not one but two comedians sharing their research of the Museum collections and guiding you through the Grade 2 listed building for a hilarious night of half-facts, full facts and stories. Tonight they are:

Tony Wright is a Manchester based comedian who has quite literally burst on to the comedy scene, having performed his first stand up set at the tender age of just 15 years old in his home county of Kent. Since his debut Tony has made a huge impression on the circuit, leading to a residency as the warm up act for Ramsgate Music Hall’s Edinburgh Preview Season in June-July 2015 opening for Lou Sanders.
He was a finalist in both the Beat the Frog World Series 2016 and the Chortle Student Comedy Awards 2017 and was nominated for the Best Breakthrough Act North West Comedy Awards 2019.In his short career to date he has already made TV appearances on Whats Up TV (Sky 1) in 2018 and Bitesize (BBC) in 2019.

Daniel Nicholas, is an exciting interactive comedian, he has produced and created fun and interesting new ways to watch comedy. Whether that’s whilst playing lasertag, or with a dancer reacting to the set, Daniel by no means is a traditional stand up. Expect gags, expect audience participation, and expect something that you’ll never seen before or maybe again. He’s also co-founder of Cultural Comedy Tours, and is a bonafide expert in putting comedy into unusual places.
Winner of the prestigious best improv show at the Leicester Comedy Festival and nominated for the BBC New Comedy Award. 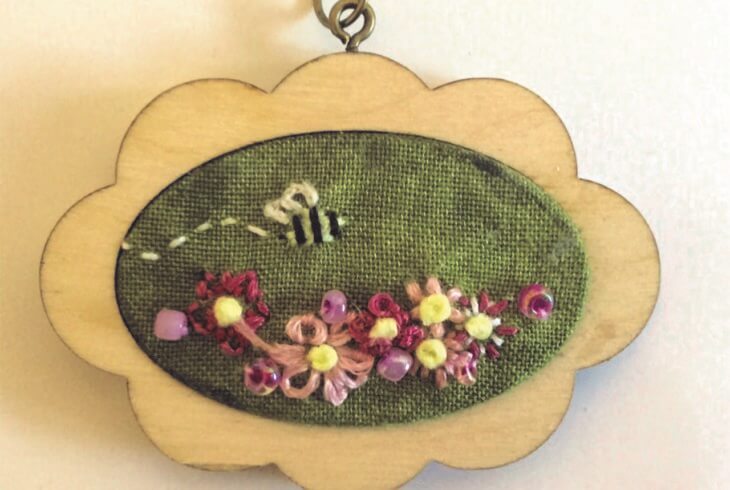 Join artist Caroline Coates for a fun filled evening every month where we’ll be learning new skills, building on old…